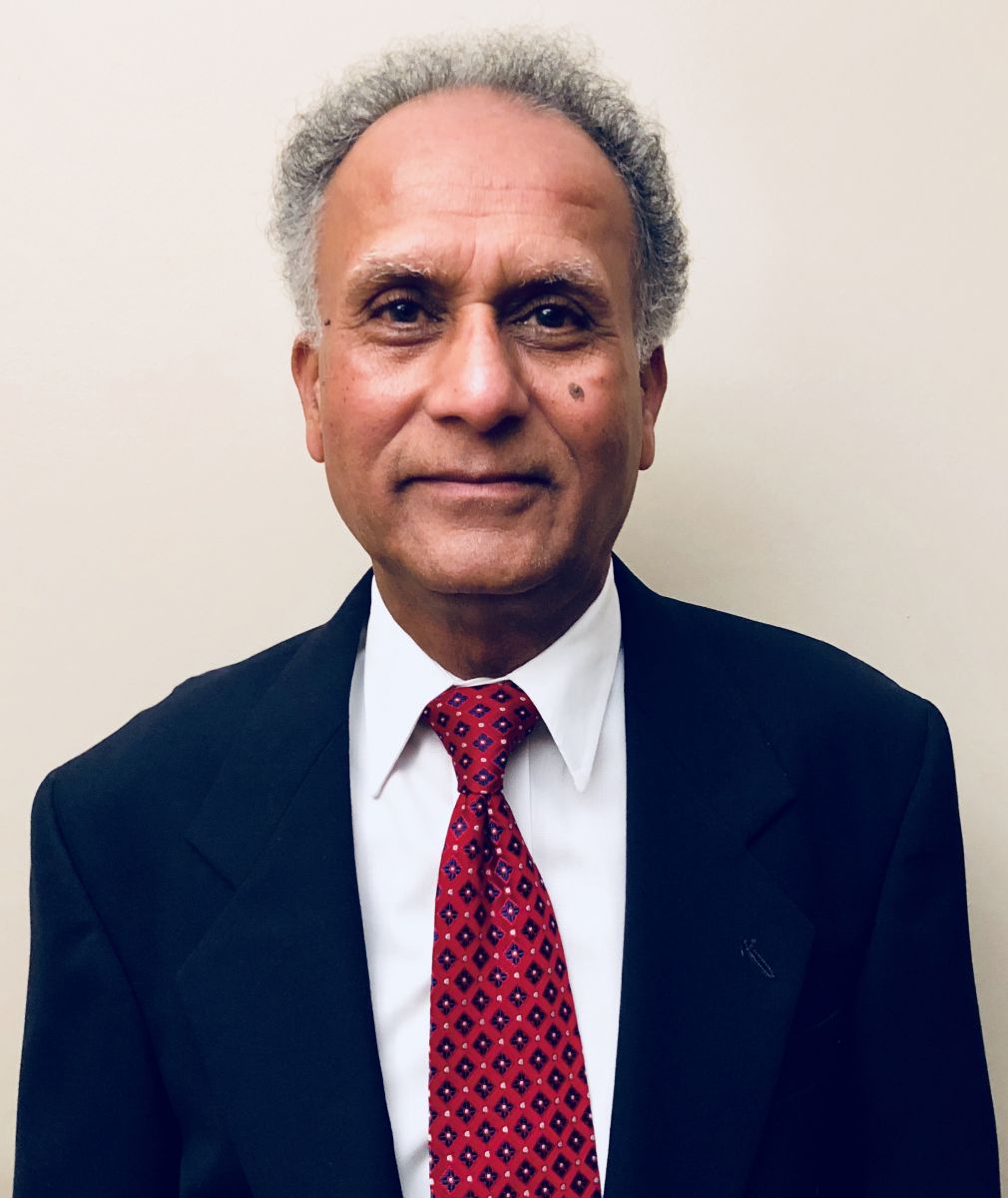 After completing his pediatric residency at Medical College of Pennsylvania, Dr. Sheth went on to complete an Adolescent Medicine Fellowship at Children's Hospital of Philadelphia. He has held numerous leadership positions including director of NICU and chairman, Department of Pediatrics at Mercer Medical (now Capital Health). In private practice since 1977, he founded Kuser Pediatrics in 2003 which became part of Ivy Pediatrics in 2018. He is a fellow of the American Academy of Pediatrics.

Dr. Sheth is married and has two grown children - a pediatrician and an adult gastroenterologist!